Various pictures of volcanoes  - I do not know the credits for these. 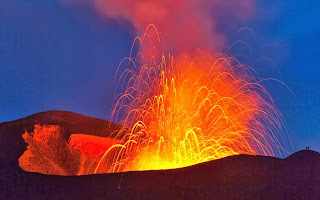 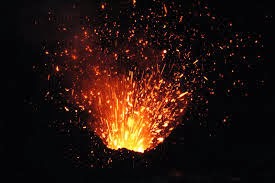 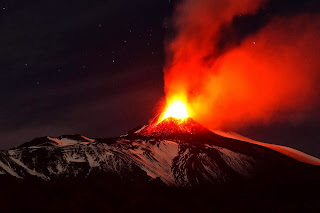 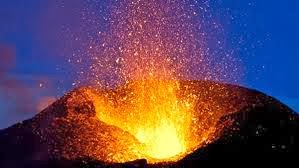 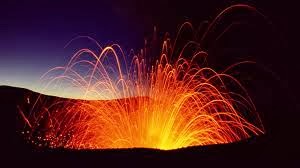 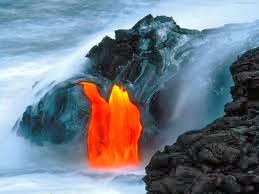 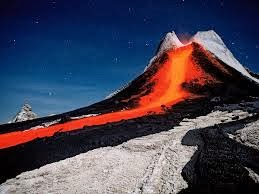 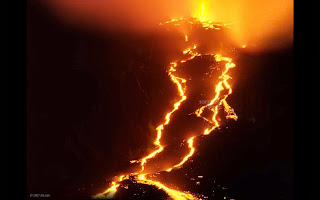 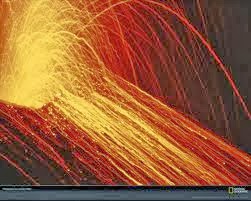 Posted by Patrick Bayer at 2:33 AM No comments:

Lately I have been thinking of some of the things I did that hurt people, of course my ego tells me otherwise.  I had a wise counselor who challenged me to apologize to someone I have hurt and probed me to see if I have done anyone some good.   I took her words to heart and apologized to a customer whom I thoughtt I was rude to.  If I have hurt anyone reading this message, I apologize to you.

Admitting wrong is difficult for me and most Americans.  Somewhere we were bombarded with entitlement ideas, I suppose from the countless hours of watching the drivel on TV or from the environments we are exposed to every day.

Admission of guilt is difficult to do but it necessary to pull out the barbs that embed in our spirits, a release of the wrong we committed.  This is not to be confused with religous guilt which is simply a mental programming.  A more practical idea is to understand that actions and words, or taking no action had a negative impact on someone else's life.  In other words,  there were consequences of those actions.   I also beleive that restitution is part of that equation, whether telling that person we did wrong or making financial restitution. -then the circle is completed otherwise brokenness lingers.

I will never forget the day that a customer screamed at me because I was late by a few minutes.  Of course she had no idea what preceded this and for her that made no difference.  She spewed hatred towards me.  I had serviced her countless times before and always gave top service.  One slip and I was disregarded as a human being and demoralized.   Little did she know the personal tragedy I had encountered before and I would suspect she could have cared less.

She simply put her needs before mine and let me know how much more important she was than me.   She decided to leave the barb of hatred deep into my being and by refusing to apologize, the barb remained.   In church terms this is called iniquity.  Inquity is simply the stain that is left behind following an infraction.  It is done with intent and is evil - it is malicious.   Apologies allow the stain to be cleaned up, pride stops that from happening.

I beleive in a type of Karma in which what you sow is what you reap.  When you project entitlement then you will return darkness and emptiness - when you project gratuity, you receive more back.   No person deserves more than another, there is no positon in life that people attain that makes them better except in their own mind.   Humility is about being content in your situation and not lording over another person because their lot in life.   There is no rule, to say where you are is better than the next or that you deserved what you received.   This is simply a caste system which I think is dead wrong.


I remember a story told to me by gentleman who had a near death experience.  He was a non -practicing Catholic and found himself sitting on the edge of a canyon viewing an ultra large TV screen of his life.   He told me that he was able to feel the pain from the people he hurt, what that was like.  I asked if he was judged for this in which he replied 'no'.  He told me that it was his goal to become a nurse at 60 years old as he told me the only thing that was important was love.   Just love and nothing more.

Posted by Patrick Bayer at 1:34 AM No comments:

I have a mathematical formula in which I can accurately forecast trend changes in stocks, commodities and currency (Forex).   I utilize a fractal mathematics approach.   I offer chart analysis for individuals and institutional traders who are looking for better trading decisions.   My chart analysis is free with no obligations.

I have a whole library of trades that were done with date stamps to prove authenticity.   The chart below is for Facebook (FB).   I do not depend on vague indicators, astrology or any Gann techniques but strict mathematical principals based loosely on Dr. Benoit Mandelbrot's work.  All things have vibration and vibration can be measured and quantified.   Please contact me here on this blog or email bayer234 at g m a i l

Posted by Patrick Bayer at 8:58 PM No comments:

There appears to be growing evidence of 'Stealth Infections' as an underlying etiology in many diseases.  Common blood screenings refuse to show these infections and most clinicians have no education concerning the connection between chronic disease and pathogens.   The pathogens that are at the top of the list are the ones the media promotes such as e coli and salmonella, but there are a plethora of other infectious organisms that can cause major problems.

I was infected what is thought to be a protozoa parasite (pathogenic subtype of Iodamoeba butschlii)  From the research and the feedback from the forum (pptu.lefora.com), it is well known the damage these organisms can do.   This parasite caused profound problems for me in which I had a wide range of problems.

However protozoa are just among many organisms that create problems.
I ran across an article about the psychiatric anomalies that Bartonella causes for people.  Profound changes occurred with these people including anxiety, depression, mood changes, hostility and hopelessness. (1)

Bartonella is a gram negative bacteria that is transmitted from animals such as cats and rodents, it is also known as cat scratch fever.   These live intracellular, meaning they lodge into the cells and create havoc.   It was considered at one time to be a limiting infection, that is an infection that is short-lived but current research is showing this to be false.   Researchers have found many types or subtypes (13 that can infect humans) of the Bartonella species that were once unknown  and believe that this is an up and coming infection.  Rheumatism is a medical condition that affects muscles, joints, tendons, nerves and bones - Bartonella is one pathogen that has been implicated in this.


Testing methods from the past failed to identify these in humans but new approaches are leading to clearer definitions says Dr. Breitschwerdt a leading researcher at North Carolina State.  At some time in the future, it is my hope that a single blood draw will be able to correctly identify the pathogens. 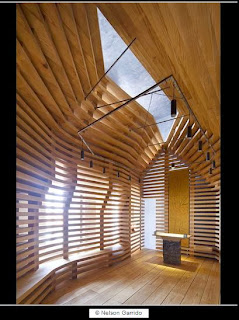 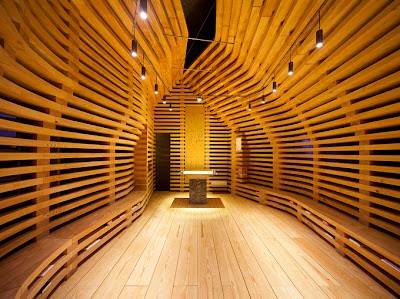 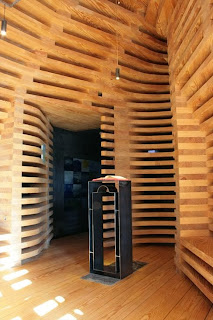 Posted by Patrick Bayer at 2:34 AM No comments: