Pablo Amaringo was a Peruvian shaman who developed his unusual paintings from his use of ayahuasca.  A few of his selections below: 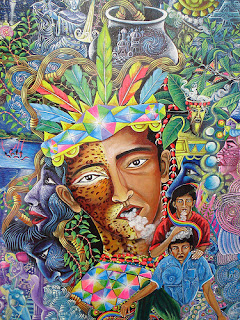 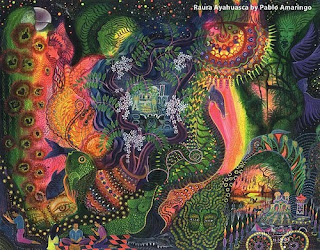 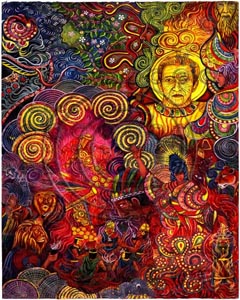 Posted by Patrick Bayer at 11:16 PM No comments:


When I first started studying nutrition, the advice at the time for Vitamin D was 400iu per day.  The only conditions associated at that time were rickets (calcium/bone).  Harvard researchers started the Vitamin D Council (http://www.vitamindcouncil.org) in which the research has shown that Vit D is not associated with just rickets but a whole host of conditions, furthermore the recommended doses of the vitamin is way beyond the 400iu.  It is important to note that magnesium and vitamin d are synergistic, magnesium is a critical element and is deficient in most people due to several factors such as high stress, poor dietary intake and deficiency of co-nutrients. http://www.vitamindcouncil.org/about-vitamin-d/vitamin-d-cofactors/magnesium/

One of the main therapeutic values of Vitamin D is neurological, among these are anxiety, cognitive impairment, dementia, adhd and depression.  The Vitamindcouncil.org has an extensive catalog of articles concerning Vitamin D and Vitamin D and neurological conditions.

Here is an excerpt  -  read full article here
Posted by Patrick Bayer at 2:46 PM No comments:

Microsporidia- a possible cause of CFS

Chronic Fatigue Syndrome or Myalgic Encephalomyelitis is a condition that the CDC recognizes as a multiple spectrum disorder that includes joint and muscle pain, general debility, cognitive and memory defects, sleep defects etc.   Unfortunately, ME does not receive much funding, something like $4 million dollars per year versus the billions spent on HIV research, I suppose most of this is due to who is screaming the loudest. 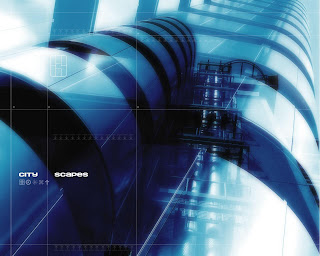 I have studied this disease for many years in an attempt to resolve my problems.   I have read the many theories on the viral aspect which for years blamed the passive Epstein Barr virus on ME which has been recanted and new viruses are looked at being the culprit.   However the research is thin on ME and most research or findings come from individuals and not the medical system.   Based on my conversations with the CDC, they don't seem to care much, their responses have been weak and uncaring.   I suppose if the tables were turned where the people in power were sick as I have been,  then something would be done.

I went into deep ME at one point, barely being able to function.   My deep ME experiences were predicated by a protozoa parasite which went undiagnosed for many years in spite of my many attempts to tell physicians that the problem started with IBS (Irritable Bowel Syndrome).   In my opinion it is clear that a majority of IBS sufferers are suffering with a pathogen in their intestinal tract.  These pathogens can be rogue bacteria, yeast/fungus and the most overlooked, parasites.   Parasites are difficult to detect in the stool and most physicians don't even think about them.   Somewhere along the line, doctors picked up the false belief that Americans do not get parasites, I am not sure the rationale behind this, perhaps President Reagan installed a parasite shield over the United States :)

I received a positive on my PCR analysis of stool pathogens in which they could not identify the pathogen and I have diligently searched for the answer.   Through a series of doors, I have come to a solid but not proven theory that the culprit is Microsporidia.    Microsporidia is to pathogens as ME is to research, both have gotten no respect. 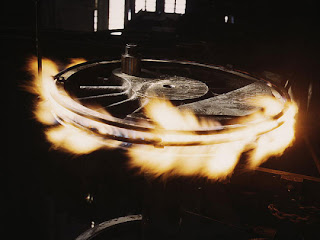 Wiki states that microsporidia are intracellular parasites that are more like fungi  and it is estimated that there are more than one million species with roughly 1500 that have names.   Ten percent of them are parasites of vertebrates which include humans.

Furthermore, Wiki goes on to say about the medical implications of Microsporidia that "they cause chronic debilitating diseases which include reduced longevity, fertility, weight and general vigor"

At this point, offering a laboratory diagnosis and treament is still a bit sketchy.  PCR analysis is considered to be the best form of pathogenic identification since it can find a needle in a haystack since it uses the genome of the pathogen for identification.   Currently there seems to be a smidgen of labs that identify microsporidia via PCR.   I was told by Metametrix that they will be adding this to their GI Effects Stool Test sometime in 2012.   Treatment seems to be Albdendazole or other antiprotozoa agents, however one species shows resistance to Albendazole.   I am currently using a natural approach that uses a herbal mix designed to stop efflux pumps along with Caprylic acid which is found in coconuts and has been shown to have killing properties.   You can find more information at pptu.lefora.com.


Posted by Patrick Bayer at 7:18 PM No comments:

This video provided by NASA in which images were collected from the International Space Station using time lapse photography.  Video is set to Howard Blake's 'Walking on Air'.  For the description of the images, please click on the YouTube icon at the lower right to be taken back to the YouTube site.

Posted by Patrick Bayer at 4:39 AM No comments:

I was infected with an unknown protozoa parasite for quite some time in which I became quite ill.  Shortly after infection, I developed Cushing's disease which went undiagnosed for a long time.    I lost a great amount of electrolytes during the infection and was convinced that Magnesium was going to help me which it did.  However I used it as Magnesium Sulfate in intramuscular injections which has more of a pharmaceutical effect in that it is a temporary shortcut versus other forms of magnesium.

I felt great with the IM magnesium but the effect was temporary and I quickly became worse following the injections, I sought out solutions to the magnesium problem in which I stumbled on research articles on magnesium loss.   Most endocrine dysfunction results in magnesium loss which is a critical mineral for health.   Not only does magnesium affect energy production but a whole host of other situations in the body including immune, nervous and cardiovascular health.

My body refused to uptake the magnesium and part of this problem was the high amount of aldosterone my body was producing as a result of the Cushing's.   Aldosterone constricts a particular part of the kidney which is responsible for uptaking magnesium into the body.

I contacted Dr. David Watts of Trace Elements Inc. which is a lab that specializes in hair mineral testing which has been proven to be accurate in spite of the many attacks from those who oppose any therapy outside of the Western medicine idea of drugging and cutting.   Dr. Watts advised me that the primary problem was an adrenal condition that was being caused by a humoral immune response.  This immune response was being caused by a pathogenic organism.

In my search for the identification of the protozoa parasite, I have run across the Microsporidia class of parasites and found this snippet in which the humoral immune response is discussed.

The humoral immunity is part of complex defence mechanisms against microsporidiosis.
Main important barrier for multiplication of microsporidia probably is intraepithelial lymphocytes (Moretto
et al. 2004) and humoral antibodies produced in
intestine could enhance its effect.

Posted by Patrick Bayer at 1:42 AM No comments: